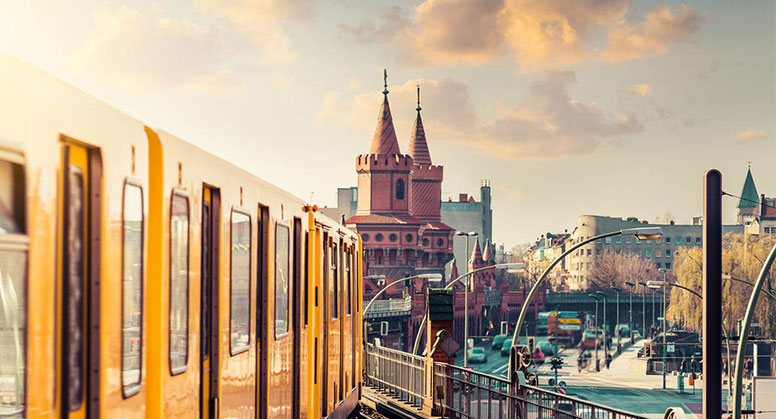 Real Estate market in Berlin and other big cities of Germany have been a hot topic in the last 5 years and even more, speculation has been brought up within the last couple of months when Senate proposed a further rent restriction in Berlin, that has alarmed the Real Estate investment industry.

Overall, the housing situation in the big cities of Germany is going through big changes. The drastic population increase has driven up demand for housing which has resulted in high rent increases and highlighted a huge shortage of properties. In 2015, the government addressed this issue by allowing the federal states to restrict rent increases if the city has a housing shortage. The imposed measure is called “Mietpreisbremse”. However, it did not bring the desired results and in mid-June this year, the Senate of Berlin proposed a further change into legislation. At the moment we have seen only a draft of legislation which will be brought to House of Representatives by the Senate in October, however, we saw some of the changes that they would like to introduce to the market. In short summary:

At the moment, the high-level discussions are still ongoing on within the industry and political levels and so far the proposed changes have little support from both sides, as the main argument being that it won’t solve the main issue of the current housing shortage and won’t motivate the necessary investment for new construction.

As per the table below, the immigration levels are much higher than the completion of the new housing.

What are the current rent controls in effect in Germany?

While everyone is waiting for the decision in October, we would like to offer you the summary of current rent restriction laws (“Mietpreisbremse”) in Berlin and other big cities of Germany regarding rents:

Does the current rental break works?

Majority aggress, that the rental price break has not brought in the desired effect and there needs to be additional measures to support tenants and increase support of construction of new housing. Furthermore, a lot of landlords ignore the rental break or use loopholes in law. There are also no penalties in place to punish for disregarding the rental breaks. The tenant association demands that legislation should tighten up the rental break even more.

What are the exceptions/loopholes of the rental brake?

Was the rental brake necessary?

To compare to other capital cities, rents in Berlin are still below the prices in Paris, London or even Munich, however, in 2018 alone, Berlin had the highest rent increase of 20.5% in the world, that puts city on the Real Estate market spotlight. The current rental cap measures are limited for 5 years but the tenant association already calls for them to be unlimited. They also ask for the abolition of all exceptions and loopholes (for example, for furnished apartments). The effect is also minimized by the fact, that since the landlords have no civil penalties in place, it is hard to prosecute them and motivate to obey the law. The overall mood in Real Estate industry does not believe that proposed legislative changes in October will go into full effect, however, till the decision is made nobody can be sure how the future of the Berlin property market will look like.

By subscribing to our newsletter you agree to receive emails from us. For more information please visit our privacy policy

Investix team went to Dresden to celebrate the traditional Richtfest…

Investment during COVID. Can you invest in German property online?

Is it possible to invest in German property online? Only…

Dear investors, shareholders and partners of Investix Germany, We hope…

Register now to gain access to:
Why should I register?
By registering you are allowing us to use your personal data solely for the purpose of this request as outlined above. You may revoke permission any time and request your data to be deleted. For more information please read our Privacy Policy.

Continue
You will be redirected in

Enter your email below and we’ll send you a link to reset your password.

The link you clicked on to reset your password has expired.

Get your Investment Guide now!